The climate crisis is the result of a broken system that has failed nature and human beings in the interest of amassing greater economic power in the hands of a few. That system has allowed fossil fuel and mining transnational corporations, among others, to commit outrageous abuses against nature, human beings, and our own present and future on this planet. Today, the effects of climate change take the lives and livelihoods of millions of people through droughts, floods, rising seas, hurricanes, and other extreme weather events. While people around the globe raise their voices to keep fossil fuels in the ground, transnational corporations, elites, and governments dismiss those voices by building megadams and pipelines, extracting fossil fuels, destroying forests and natural ecosystems, grabbing lands, and violating human rights. A hundred fossil fuels corporations are responsible for almost 70% of the atmospheric carbon dioxide increase, and 20 corporations account for almost a quarter of global temperature increase between 1854 and 2010. Their impunity is leading us to death, and it must stop.  We cannot live in a world where global temperatures have increased 2 degrees. It’s clear: our world cannot continue like this. Join us in hearing from front line communities fighting climate change, corporate impunity, unjust trade agreements — and for climate justice and system change.

FILM THAT WILL BE PRESENTED ON THE EVENING OF 17TH OCTOBER 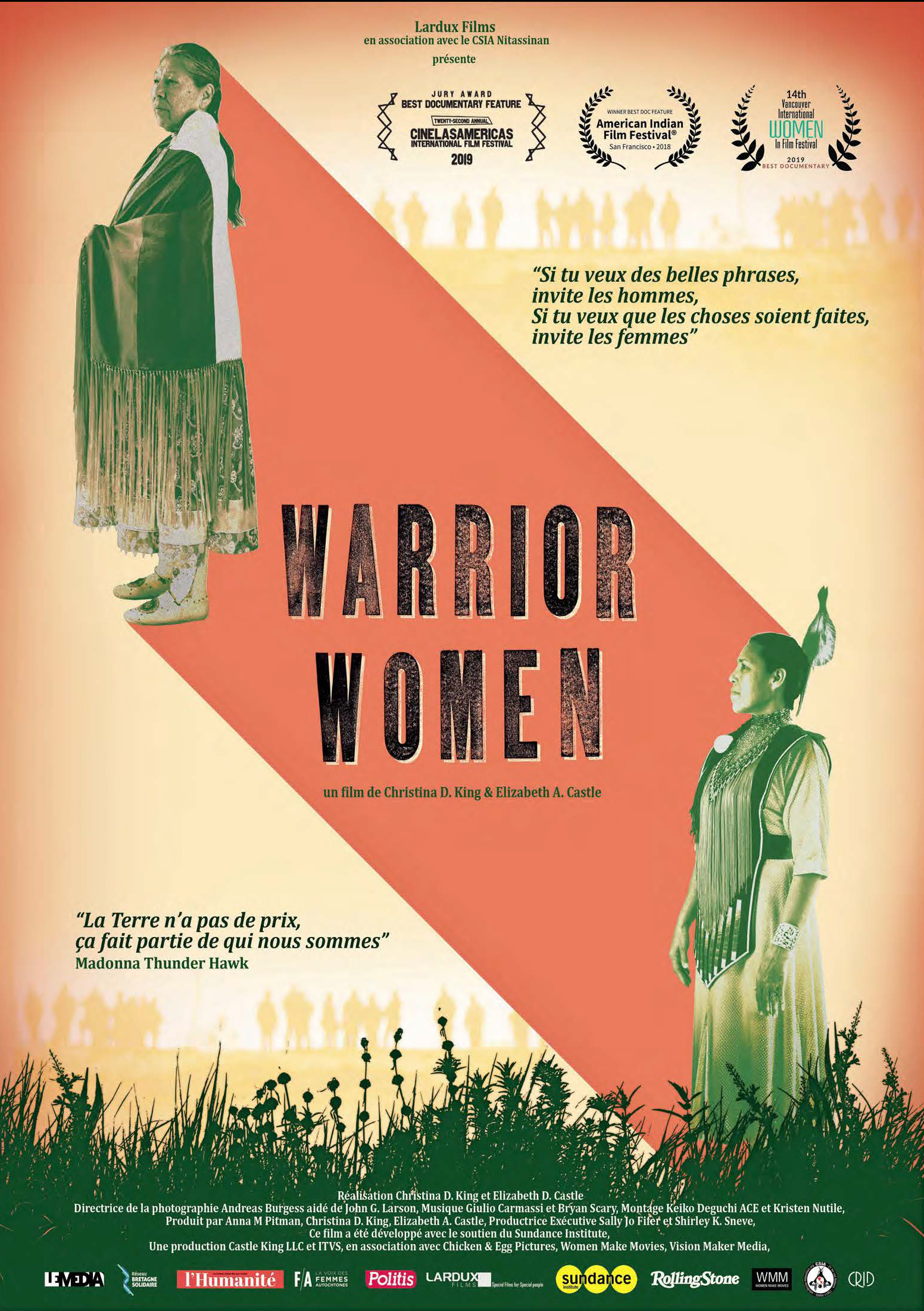