The case of Chevron in the Ecuadorian Amazon

with Pablo FAJARDO and Justino PIAGUAJE 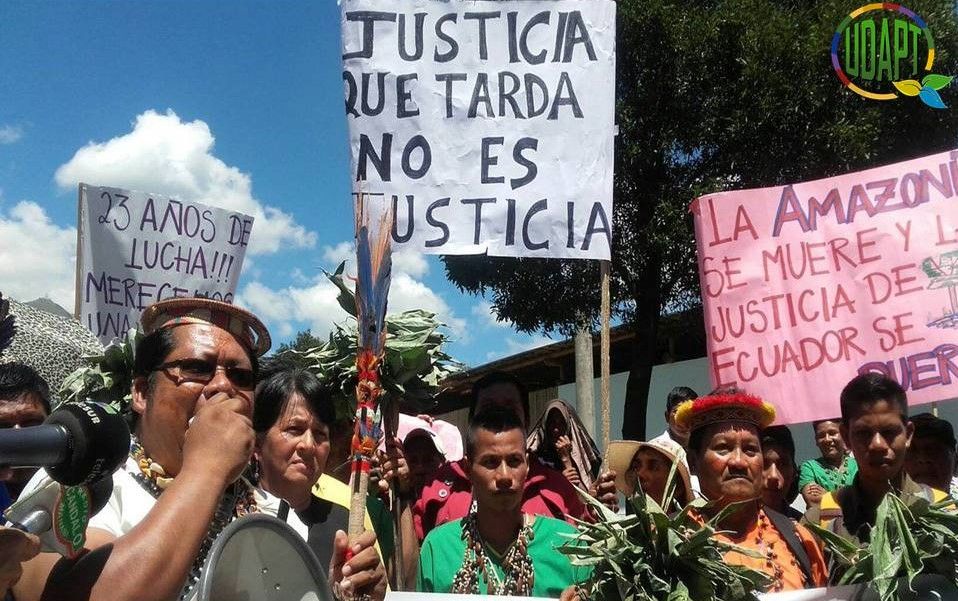 Four Ecuadorian courts have condemned Chevron for the huge damages caused by the oil company Chevron-Texaco in the Ecuadorian Amazon. But on August 30, the Permanent Court of Arbitration of The Hague ordered the State of Ecuador to impede the enforcement of the verdict against Chevron in Ecuador and other countries. This judgment not only violates the constitutional rights of peasant communities and indigenous peoples, but also the sovereignty of the Ecuadorian State and its Constitution.

How can we fight against multinationals that violate human and environmental rights? What are the possible instruments and strategies to address the impunity of multinationals at the national and international levels?